Our guest, Randall E. McMillan is the President & Founder of McMillan Law. He has successfully negotiated, drafted and closed numerous complex agreements worth tens of millions of dollars involving some of the most prominent businesses and brands in the world and some of the most notable entertainers and artists of our time such as:
Jay-Z, Rihanna, Kanye West, Lil Wayne, Ne-Yo, Babyface, Mariah Carey and LL Cool J. He spent the last decade with Universal Music Group’s Island Def Jam Music Group where he was responsible for advising creative, financial, production and marketing executives in the business and legal affairs of Def Jam Records, Island Records, Roc-A-Fella Records, Mercury Records, So So Def Records and the Russell Simmons Music Group. Mr. McMillan previously held several positions with BMG Entertainment’s RCA Records Label where he was responsible for legal matters involving such diverse and iconic entertainers as Elvis Presley, Duke Ellington, Christina Aguilera, Tyrese, Jim Brickman, John Pizzarelli, Comedian/Actor John Leguizamo and the Foo Fighters. 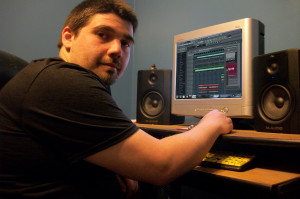 John is a singer songwriter, label owner, publishing company owner and a touring artist. John makes a living with his music and has created a sustainable and profitable business built upon touring, selling merchandise, self releasing albums, self distributing, building a PR and Marketing team and doing all of the business networking and fan cultivating on his own.

Corie is an insider in Nashville’s thriving music scene.  She works with Whitesmith 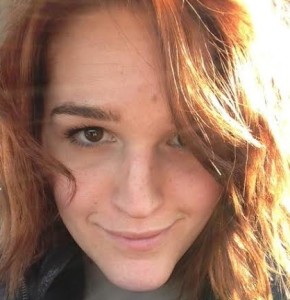 Entertainment and Readymade Records behind the scenes applying her experience in Marketing and Business while learning a lot about the music industry. One thing she noticed was that often times Artists may feel the comfort of a major label, publicist or booking agent… then if those things disappear artists don’t know where to turn.  The answer is to turn to your FANS. 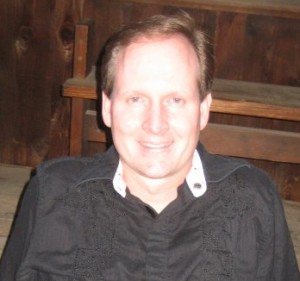 License: To practice before all courts in the State of California and the US District Courts.

Find out more about Braden and the Strange here:  http://strangerocknroll.com/ 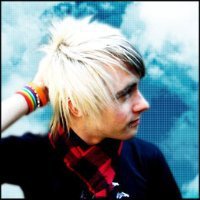 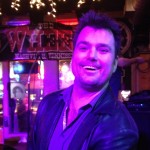 Riaan Pieterse, also known as Maestro, has been a ghost producer for over 20 years. He produces vast and unique musical styles. During his interview we learn the importance of perseverance and networking as well as all of the different production tools Maestro has used over the years. 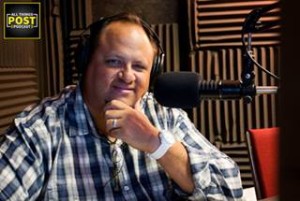 In this week’s show we talk with Performer/Composer/Producer, Francis Rockliff